Buyers Agents and Power of Attorney 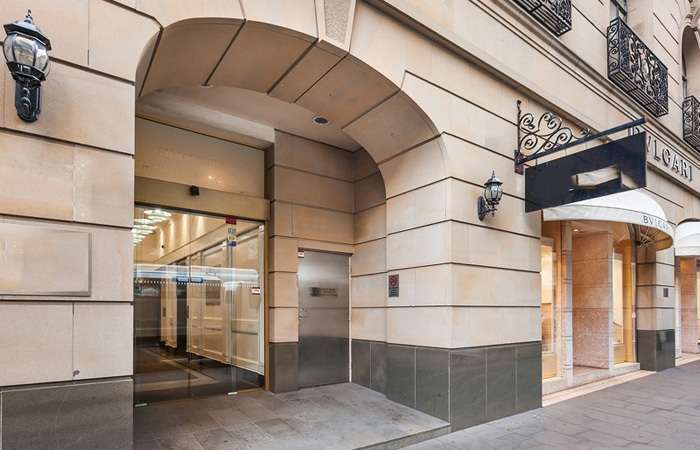 We had an unpleasant experience (Buyers Agents and Power of Attorney) with a vendor’s solicitor while representing our overseas based Australian expat in buying a property in Sydney.

It was resolved when the references shown here were presented as evidence that our client’s documentation was correct and in full compliance with the current regulations.

Buyer’s agents sometimes use a power of attorney to bid on a client’s behalf at an auction.

Here’s a guide to

Buyers Agents and Power of Attorney

A power of attorney is a formal document by which the buyer gives their buyer’s agent the power to represent them and act on their behalf in the purchase of a property. State laws might defer. Refer to NSW Public Trustee.

When a buyer cannot be physically present at the auction (due for example to being overseas), they might wish to give a power of attorney to their buyer’s agent to bid on their behalf and execute the contract of sale, if successful.

The buyer might not wish to be physically present at the auction for various reasons.

Here are some examples:

In the above mentioned circumstances and many others, the buyer might choose to give a buyer’s agent a power of attorney to attend the auction on their behalf and bid for the property.

If the buyer’s agent has a power of attorney, they don’t have to declare who they are representing when registering at the auction, in accordance with Clause 15(4) of the Property, Stock and Business Agents Regulation 2003 which states:

Note that this exemption only applies if the buyer’s agent has a power of attorney and not just a letter of authority to bid – and there is a difference.

At first glance a power of attorney and a letter of authority can appear to be similar concepts.

Like a power of attorney, a letter of authority enables someone to bid on someone’s behalf. For example, a buyer might give their agent a letter of authority to bid on their behalf because they lack confidence at auctions, or perhaps they are afraid they won’t be able to keep their cool and accidentally bid past what they can afford – and so wish for their agent to bid instead.

The Property, Stock and Business Agents Act 2002 No 66 provides in section 69 definition of a letter of authority states it must include the buyer’s name, address accompanied by proof of identity. This letter of authority must be produced when registering prior to the auction.

For more info, go to Bid At Auction.