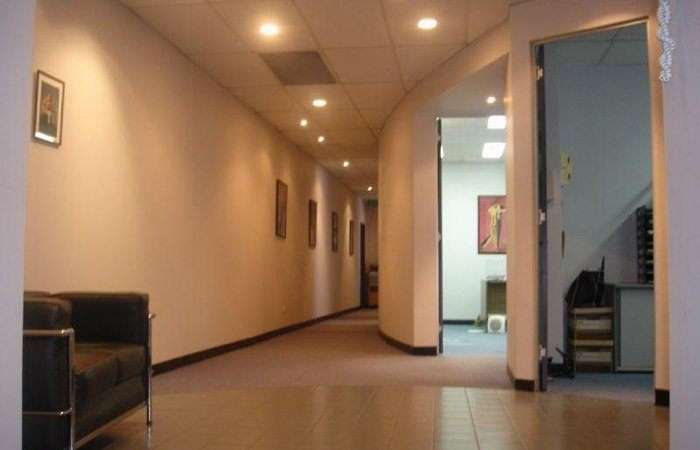 Definitions
Gross Lettable Area is the floor space within a tenancy at each level using the following rules:

Note: Window or door recesses should be excluded.

Included in the gross lettable area calculation are areas occupied by:

Note: the areas indicated in the first 4 points above, should only be included if they are inside the line of the outside face of the main perimeter wall.

Excluded from the gross lettable area of each tenancy in a multiple tenanted building are:

Treatment of Balconies, Verandahs etc… in gross lettable area:
Balconies, terraces, planter boxes, verandahs, awnings and covered areas should be excluded from tenancy area calculations, but may be measured and separately identified for the purpose of negotiating rentals.

Areas should be measured to the inside face of the enclosing walls or structures. The outer edge of the awning or covered area is the defined edge.

A Checklist for Measuring Areas in Single Tenant GLA Buildings should be determined by including everything within the external building walls.

Here is a checklist to clarify some commonly asked questions. While not all are relevant to every building, it’s helpful to consider them each time a building is measured.